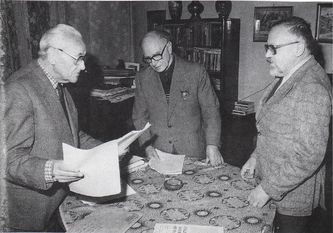 The alphabetic list below is regularly updated as new articles are being published.

Józef Bellert, MD, 1887–1970, surgeon and Polish army officer in the rank of captain, soldier of the Polish Legions during World War I, combatant in the Polish defensive war of 1939 and in the 1944 Warsaw Uprising. Head of the insurgent hospital on Jaworzyńska 2 during the Warsaw Uprising, chief physician of the Polish Red Cross team handling the relief of Auschwitz survivors, organizer and head of the survivors’ hospital on the Auschwitz-Birkenau site after the camp’s liberation.

Stanisław Bayer (nom-de-guerre Leliwa, 1913–1991), graduated in 1938 from Centrum Wyszkolenia Sanitarnego (a sanitary training college). Served as a medical officer in Kresowa Brygada Kawalerii (Borderland Cavalry Battalion) during Poland’s defensive campaign against German aggression in September 1939. Worked in Ujazdowski Hospital under German occupation (1939–1944). Commanding officer and chief surgeon of the hospital at No. 61, ul. Wilcza during the 1944 Warsaw Uprising. After the fall of the Uprising he was deported along with the serious casualties to Zeithein POW camp, Germany (source: Stanisław Bayer, Nie byłem Kolumbem, Warsaw: MON; 1977; www.1944.pl).

Tadeusz Bilikiewicz, MD, PhD, 1901-1980, psychiatrist, historian and philosopher of medicine, Professor of the Kraków Medical Academy, and Head of the Department and Clinic of Psychiatry at the Gdańsk Medical Academy.

Józef Bogusz, PhD, 1904–1993, Professor of Surgery, Head of the First Surgical Department, Kraków Medical Academy. Editor of Przegląd Lekarski – Ośięcim. Doctor in the Polish army in 1939, member of the resistance movement during the Nazi occupation, and Head of the Warsaw Uprising Hospital. 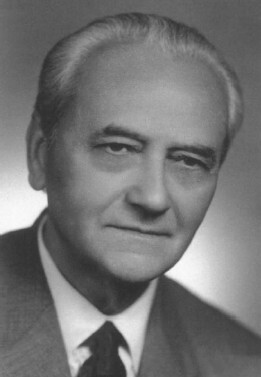 Alicja Glińska, 1924–1999, ethicist affiliated with the University of Silesia, author of a number of studies researching problems of morality in the context of Nazi German concentration camps. Contributor to Przegląd Lekarski – Oświęcim.

Helena Grunt-Włodarska, born 1904, Auschwitz-Birkenau survivor (prisoner No. 37625), awarded the Order of Polonia Restituta after the War for her contribution to the Polish underground resistance movement and civilian work. Arrested and sent to Auschwitz in 1943; in January 1945 she escaped from a camp evacuation transport.

Andrzej Jakubik, PhD, born 1938, psychiatrist and psychologist, Professor at the Institute of Psychiatry and Neurology, Warsaw.

Maria Jezierska (nom-de-guerre Elżbieta), 1916–1994, member of anti-Nazi underground resistance in Poland during the Second World War, Auschwitz and Ravensbrück survivor, archivist the Main Commission for the Investigation of Nazi Crimes in Poland and historian. Sources: kpbc.ukw.edu.pl/ and auschwitz.org. 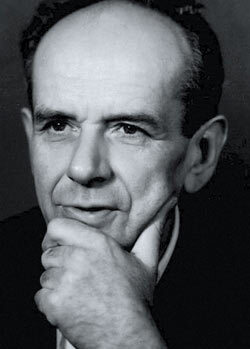 Zygmunt Kujawski (nom-de-guerre Brom; 1916–1996). Began his medical education in 1934, enrolling at Centrum Wyszkolenia Sanitarnego (a sanitary training college). Commanding officer of a sanitary train during the defence campaign of September 1939, and later in the war worked as a doctor in Ujazdów Hospital (Warsaw) in occupied Poland, while also studying Medicine at the secret undergraduate courses organised by the University of Warsaw. During the Warsaw Uprising organised medical and sanitary units in the districts of Wola, Czerniaków, Mokotów, the Old Town, and the City Centre. Sources: www.1944.pl; www.lekarzepowstania.pl.

Zdzisława Leszczyńska, contributor to Przegląd Lekarski – Oświęcim, member of Prof. Karol Jońca’s medical research team from the University of Wrocław which carried out the research on the Nazi German atrocities described in this article. 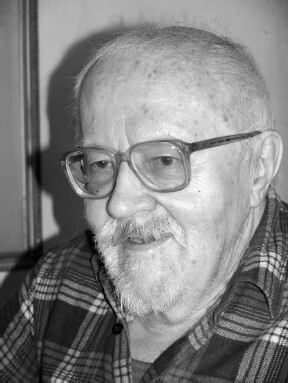 Andrzej Pankowicz, PhD, 1950–2011, professor of history at the Jagiellonian University of Kraków, social activist, member of the Solidarity Trade Union and of the Polish Red Cross.

Zofia Pawłowska, prisoner nurse at Majdanek (Lublin) concentration camp from February to 10 August 1943, author of Na krawędzi, a book of memoirs published in 1946 containing detailed records of the camp hospital and the work of its prisoner doctors.

Stefania Perzanowska, MD, 1896–1974, participant of the Polish WW2 anti-Nazi resistance movement, survivor of Majdanek (camp No. 235), Auschwitz-Birkenau (No. 77368), and Ravensbrück (No. 107185), prisoner doctor and main organiser of the women’s camp hospital at the Majdanek concentration camp.

Wanda Półtawska, MD, born 1921, psychiatrist, Professor Emerita of the Chair of Psychiatry at the Kraków Medical Academy. Formerly Director of the Institute of the Theology of the Family at the Kraków Pontifical Academy of Theology. Ravensbrück survivor, No. 7709. 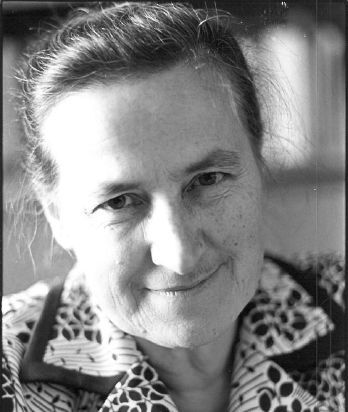 Teresa Prekerowa, PhD, 1921–1998, a Polish historian, wrote about the rescue of Jews by Poles during the Holocaust, honoured with the title of the Righteous Among the Nations in 1985.

Zdzisław Jan Ryn, MD, PhD, born 1938, Professor Emeritus of Psychiatry and formerly Head of the Department of Social Pathology at the Collegium Medicum, Jagiellonian University, Kraków. Vice-Dean of the Faculty of Medicine of the Kraków Medical Academy (1981–1984). Polish Ambassador to Chile and Bolivia (1991–1996) and Argentina (2007–2008). Professor of Psychiatry at the University of Physical Education (AWF) in Kraków. Co-editor of Przegląd Lekarski – Oświęcim. 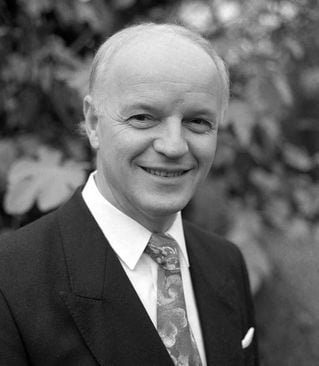 Tadeusz Szymański, MD, 1917–2002 Auschwitz survivor (prisoner No. 11785), one of the founders and a longtime curator of the Auschwitz Birkenau Memorial and Museum.

Robert Waitz, MD, PhD, 1900–1978, haematologist, member of the French Resistance during the Second World War, prisoner doctor in Auschwitz-Birkenau (1943–1946, prisoner number 157261). After the was he became a professor of medicine at the University of Strasbourg and was Head of the Internal Medicine Clinic of the Strasbourg Municipal Hospital.

Wacława Zastocka (1913–2002) served in the rank of captain in the office of the high command of the Home Army (Armia Krajowa), the main Polish underground resistance force, during the 1944 Warsaw Uprising. Sources: www.1944.pl; krakowianie1939-56.mhk.pl.