KZ-Syndrome: A selection of the most essential Polish bibliography

Zdzisław Jan Ryn, MD, PhD, born 1938, Professor Emeritus of Psychiatry and formerly Head of the Department of Social Pathology at the Collegium Medicum, Jagiellonian University, Kraków. Vice-Dean of the Faculty of Medicine of the Kraków Medical Academy (1981–1984). Polish Ambassador to Chile and Bolivia (1991–1996) and Argentina (2007–2008). Professor of Psychiatry at the University of Physical Education (AWF) in Kraków. Co-editor of Przegląd Lekarski – Oświęcim.

The great importance of the martyrdom and decimation of the Polish nation during the years of the Nazi occupation (1939-1945) and all the consequences of the Nazi terror and persecution have become an integral part of Polish awareness and have resulted in a variety of scientific investigations in many different disciplines. The subject of concentration camp pathology has appeared to play a prominent role in various types of research – mainly due to the numerous post-traumatic illnesses still present in society. Such medicine is a very broad subject, as is the number of basic and popular scientific publications – from books to articles and reviews - which amounts to several hundred thousand. Although no general, especially compiled, bibliography has been as of yet created, there exist smaller, narrower bibliographies that are, however, usually highly selective and thus incomplete.

At the same time, from the initiative of the Kraków Medical Society and its long-standing chairman, Prof. Józef Bogusz, Medical Review – Auschwitz (Przegląd Lekarski) began to be published. In time, Medical Review – Auschwitz became one of the main sources of knowledge and information on the pathology of war and concentration camps. In the years 1961-1991, 31 volumes of the Auschwitz medical review were published. In 7200 two-column pages, around 1050 papers were presented, written by 477 authors, including 65 university professors and 34 foreign contributors. In the year 1962, a journal from the previous year was published in English, German, French, and Russian, and in 1982, one journal was published in Japanese. In the 1990s, this unique research document work was nominated for the Nobel Peace Prize on two occasions. 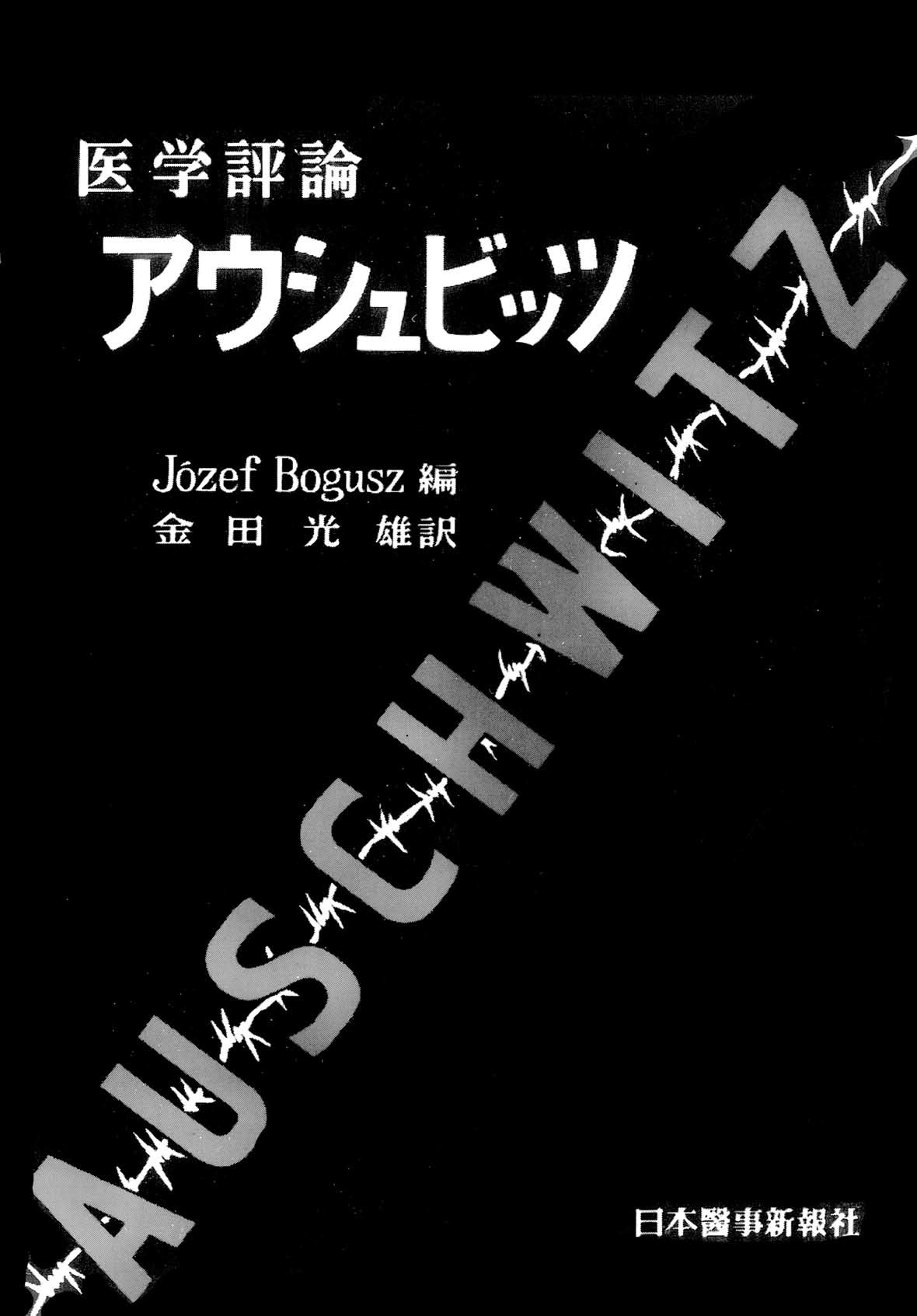 Japanese edition of a selection of texts from Medical Review - Auschwitz

Very few foreign authors cite Polish works; very rarely can we find Polish titles among references to articles and usually the titles are all given in a congress language. Foreign scientific workers seldom collect information about Polish literature. For instance, Andrea Devoto from Florence (Italy) includes only 223 Polish items in his voluminous bibliography (L’oppressione nazista; 1964,1983), and although this number corresponds to only a small fraction of the total number of Polish works, it should still be regarded as a precedent for international literature.

Almost all publications concerning Nazi occupation medicine have only appeared in Polish, and mostly only in medical magazines with a small circulation. A very small number of these publications have been translated into congress languages. It may be assumed that, in fact, Polish literature on the subject is not at all known, besides works that have appeared in English or German. Further, Polish literature also remains unknown to those who should be acquainted with it even though it was published in a foreign language — to subject specialists all over the world.

One ofthe basic areas in the vast problems of World War II medicine and the Nazi occupation in Poland is KZ-Syndrome. There are over 1000 Polish publications on this particular area, including works such as reports prepared by Polish doctors, psychologists, and sociologists and read during Polish and international congresses. It would be unrealistic to attempt a complete bibliography of KZ-Syndrome. It would be possible to make an attempt to quote numerous works: from books and excerpts of collective works and various volumes, to individual articles, synopses, reviews, etc.

The authors of this somewhat rudimentary and superficial bibliographic information, however, are aware of the fact that it would be very difficult, if not impossible, for American readers to obtain the original works mentioned in the bibliographic lists.

The Kraków papers were made available to the foreign reader mainly due to the assistance of the Hamburg Institute of Social Studies (Hamburger Institut für Sozialforschung), managed by Prof. Jan Philipp Reemtsma. The German anthology’Die Auschwitz-Hefte’ contains mainly direct eyewitness accounts of former prisoners. The anthology appeared in three separate editions (Weinheim/Basel, 1987 and Rogner und Bernhard Verlag, 1994 and 1995). At the end of the second volume, short biographical presentations of the authors can be found, with an index of names and a list of papers which appeared in the journals of the Medical Review – Auschwitz in the years 1961-1991, containing a section of the current bibliography. 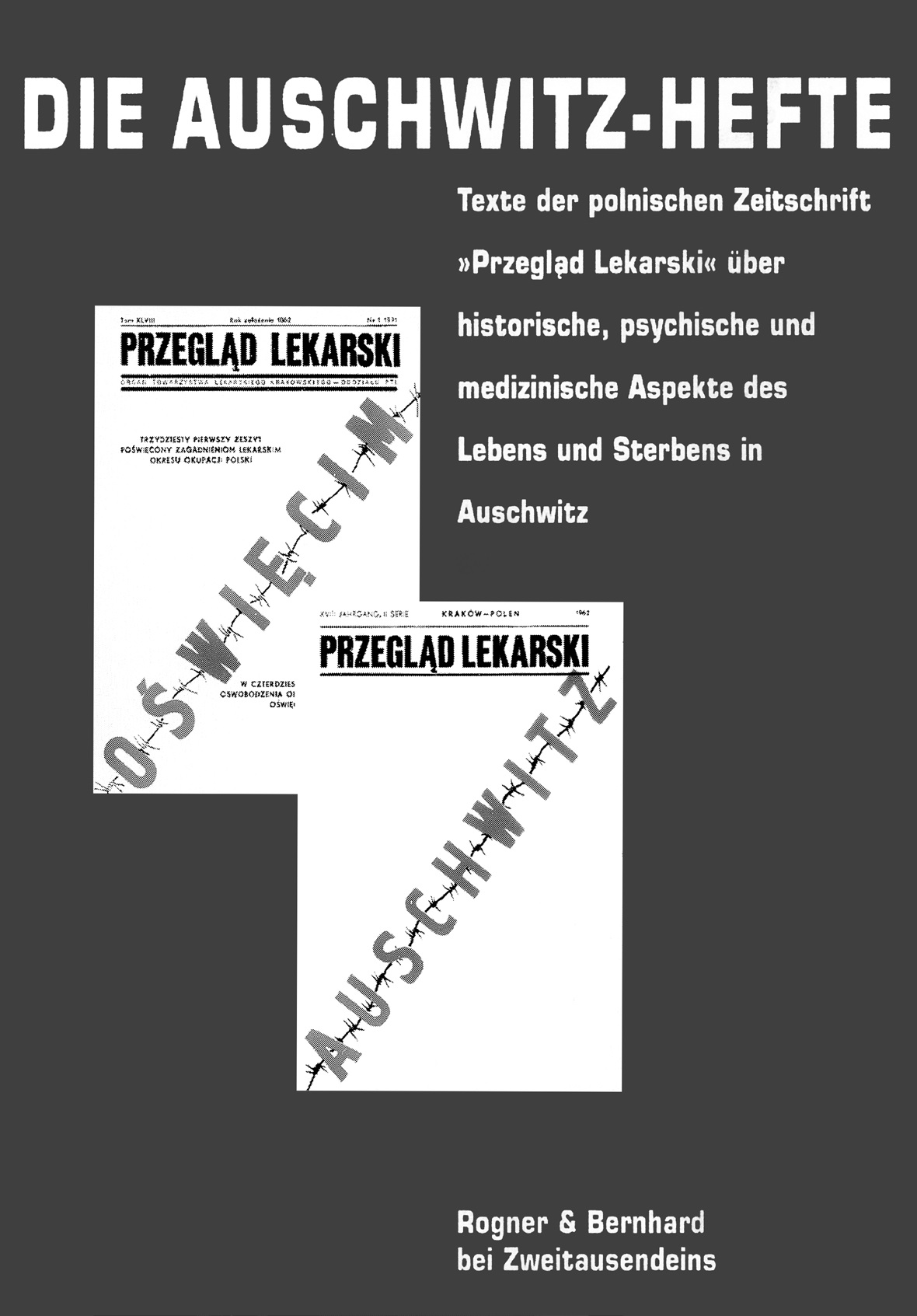 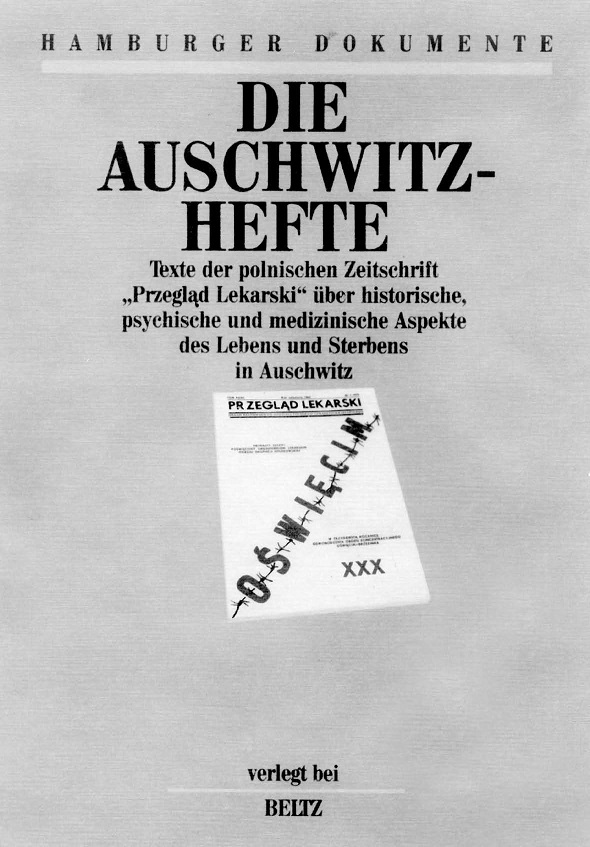 The purpose of the present introduction is very modest and thus realistic, as the problem of the language barrier has been taken into consideration: the highly selective and uniform range is intended only to indicate those achievements of Polish research on KZ-Syndrome that are especially valuable, representative and relatively easily available. Some publications related to the problem of KZ-Syndrome, especially socio-psychological words, have also been included here. Further, ‘Psychiatry of the Concentration Camps and Political Persecution. Publications by the Chair of Psychiatry Collegium Medicum, Jagiellonian University 1960-2002’ (Editor: Zdzisław Jan Ryn, Editorial Polish Academy of Sciences, Kraków Section, Kraków 2003, 54 pp.), was published recently. 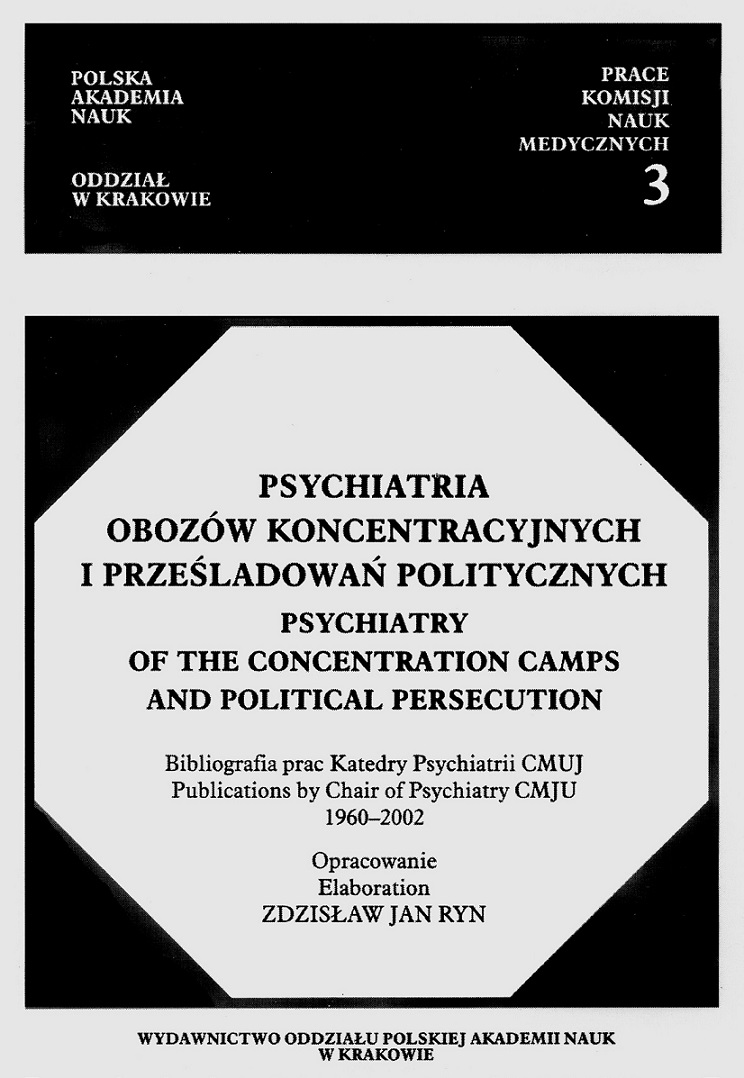 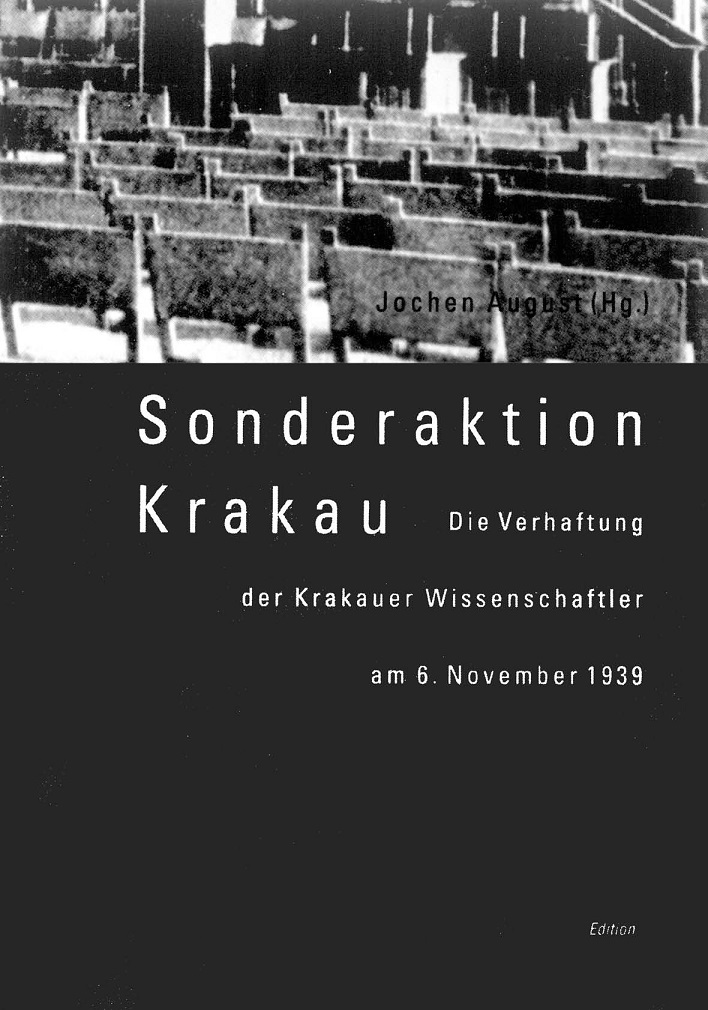 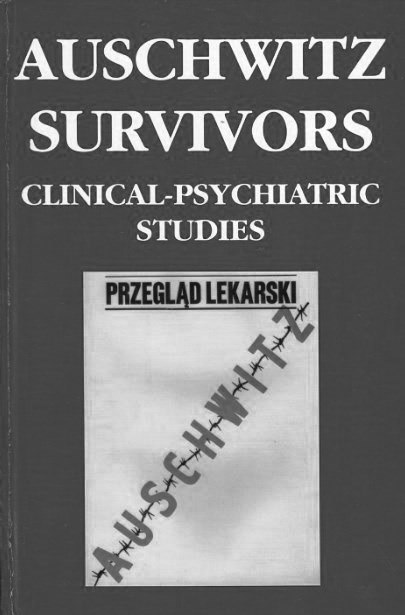 Dominik M., The State of health and Living Conditions of Former Auschwitz Prisoners in the Light of Inquiry. National Institute of Health, NIH-74-201-C, Washington, 1967. 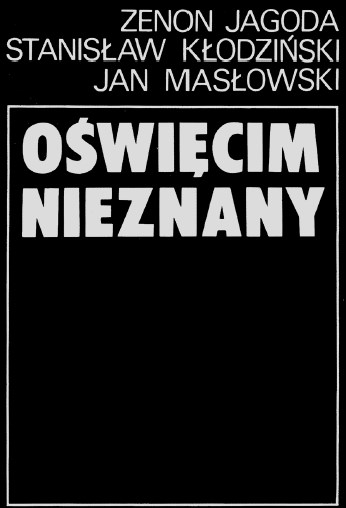 Cover page of a book in Polish “Auschwitz unknown” 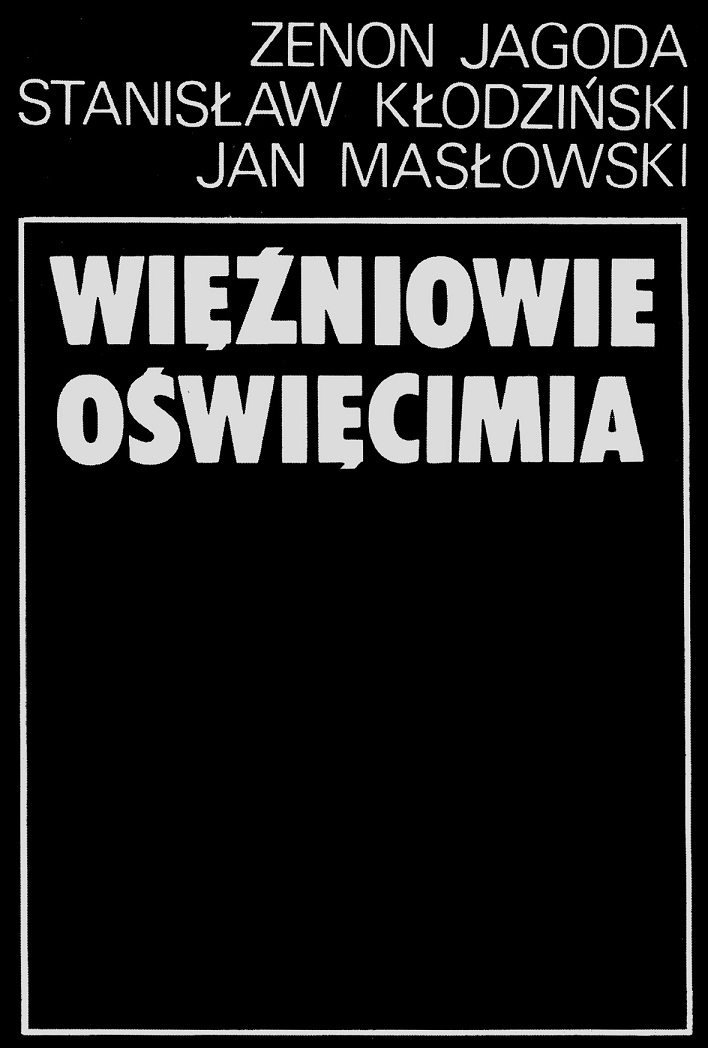 Cover page of a book in Polish ”Prisoners of Auschwitz”

Kępiński A.: ‘Oświęcimskie refleksje psychiatry’ [‘Reflections of a Psychiatrist, about Auschwitz’]. Przegląd Lekarski, 1964, 20, 7-9. 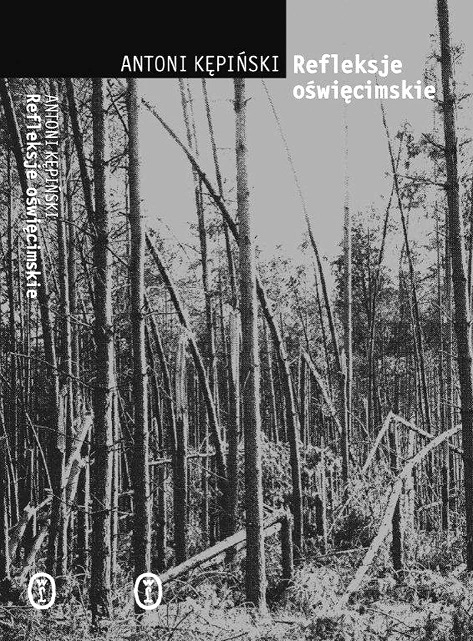 Cover page of book in Polish - A. Kępiński “Auschwitz reflections”

Putkiewicz Z.: ‘Próba badania wpływu wojny na psychikę młodzieży w Polsce’ [‘An Attempt at an Investigation of the War Influence on the Psychological State of Adolescents in Poland’]. Psychologia Wychowawcza, 1949, 14, 144-153.

Rutkowski K.: (Ed.), Help for Victims of torture at the Centre for Victims of Political Persecution at the Department of Social Pathology, The Chair of Psychiatry, Jagiellonian University, Polish Academy of Science, Krakow, (2002).

Ryn Z.: `Between Life and Death. Experiences of Concentration Camp Mussulen During the Holocaust`. Genetic, Social and General Psychology Monographs, 1990, 116, 1, 5-19.

Ryn Z.: ‘Z psychologii i psychopatologii obozów koncentracyjnych i jenieckich. Przegląd piśmiennictwa zachodniego’ [‘From the Psychology and Psychopathology of Concentration Camps and Prisoner of War Camps: A Review of Western literature’]. Przegląd Lekarski, 1978, 35, 231-237. 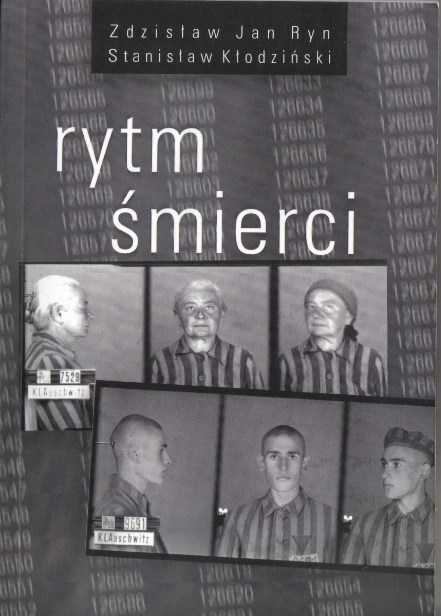 Zbrodnie i sprawcy. Ludobójstwo hitlerowskie przed sądem ludzkości i historii [Crimes and Criminals: Nazi Crimes in the Court of Humanity and History]. C. Pilichowski (Ed.). Warsaw: Państwowe Wydawnictwo Naukowe, 1980, 944. (This anthology contains the chapters: ‘The Contribution of the Medical Services of the Third Reich to the Implementation of the Nazi Extermination Policy’, 608-655, and ‘The Biological Effect of the Nazi Extermination Policy’, 760-788). 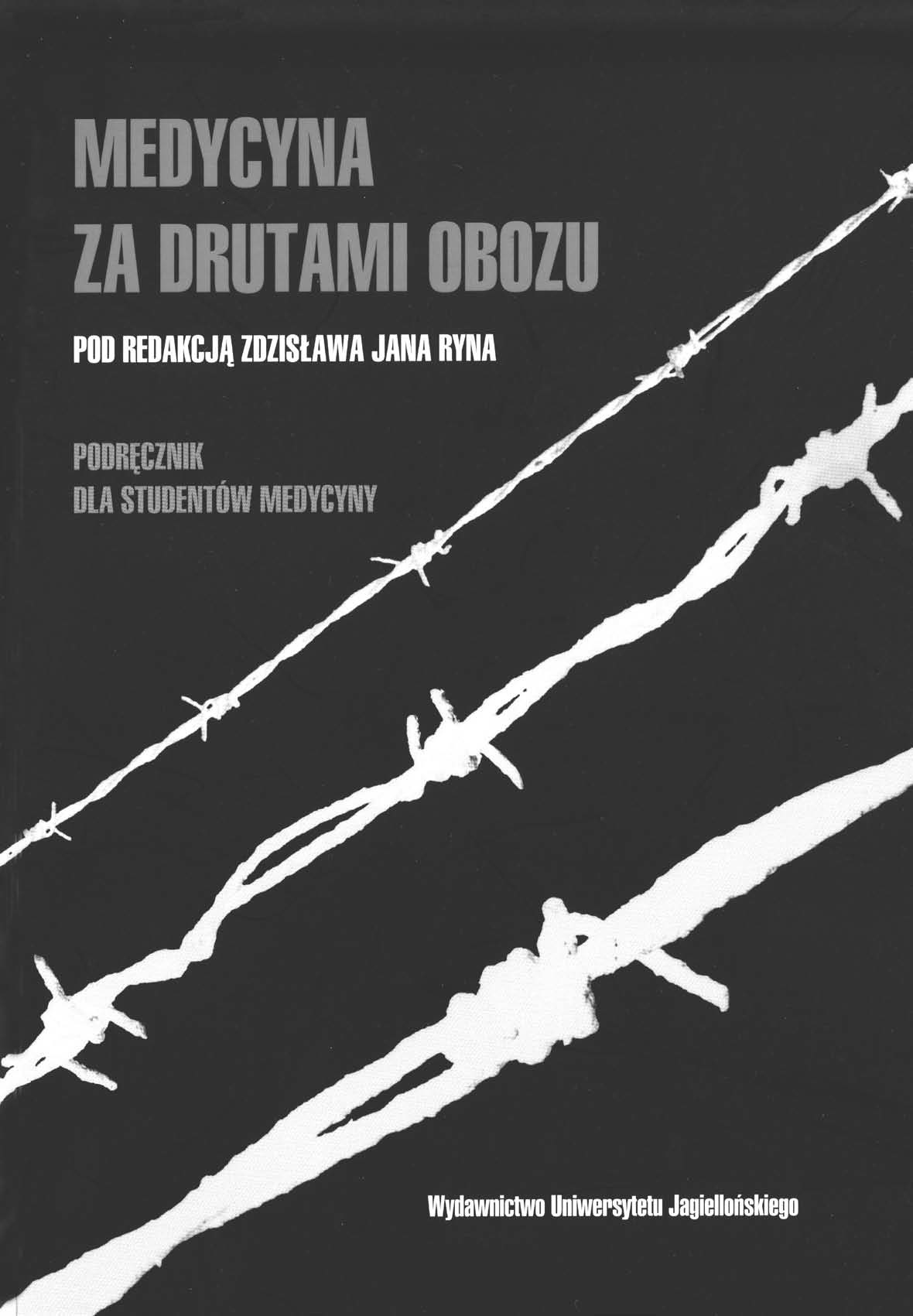 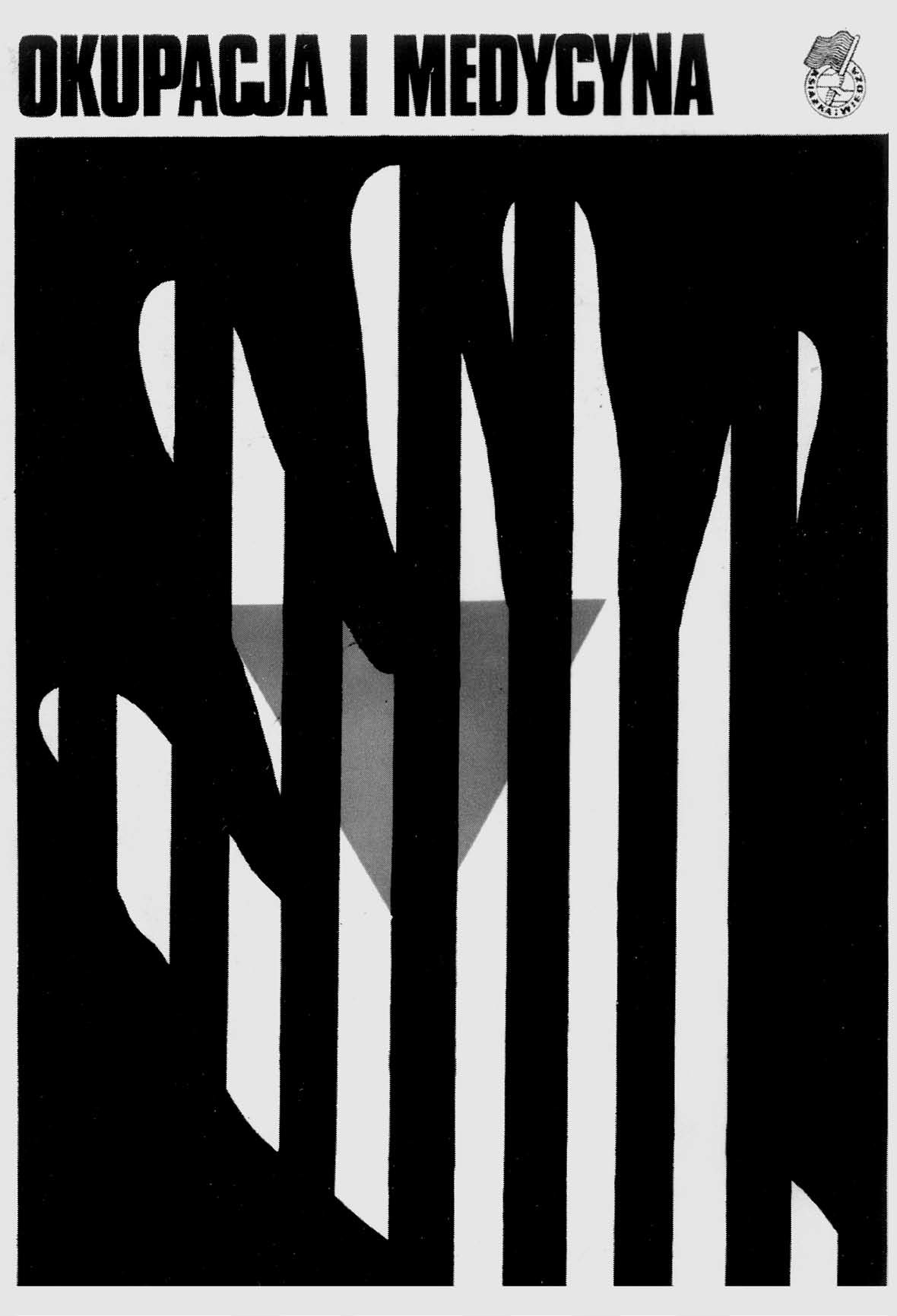 Cover page of a book in Polish “Occupation and Medicine”