This book comprises four enquiries into life and death in concentration camps. Its title, The Rhythm of Death, is a reference to Antoni Kępiński’s renowned book Rytm życia (The Rhythm of Life) in which he first published his Auschwitz essays. My four essays outline the complex issues involved in the psychology of the individual condemned to die, with all the diverse states of his body, mind and spirit, and the various defence mechanisms available to him.

The four chapters, “Mysterium tremendum,” “Suicide,” “The heroic trend,” and finally a chapter on the concentration camp’s Muselmann, take the reader into the reality of the “death factories,” in which a human person was reduced to the raw material ready for processing into the end product , the Muselmann – a human being suspended between life and death.

In the third chapter I reconstruct the circumstances attending the heroic death of Father Maximilian Kolbe, now a Roman Catholic saint, who was killed in Auschwitz. Eyewitness accounts tell us that in the hell on earth of concentration camps there were also situations in which individuals attained the very peak of dignity and humanity. 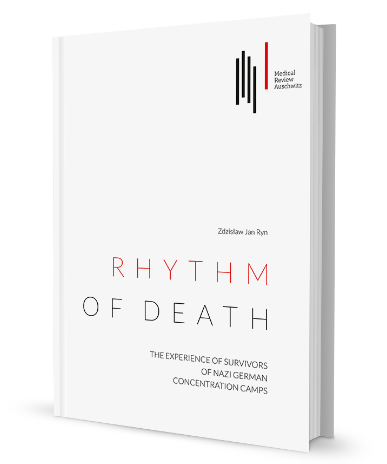